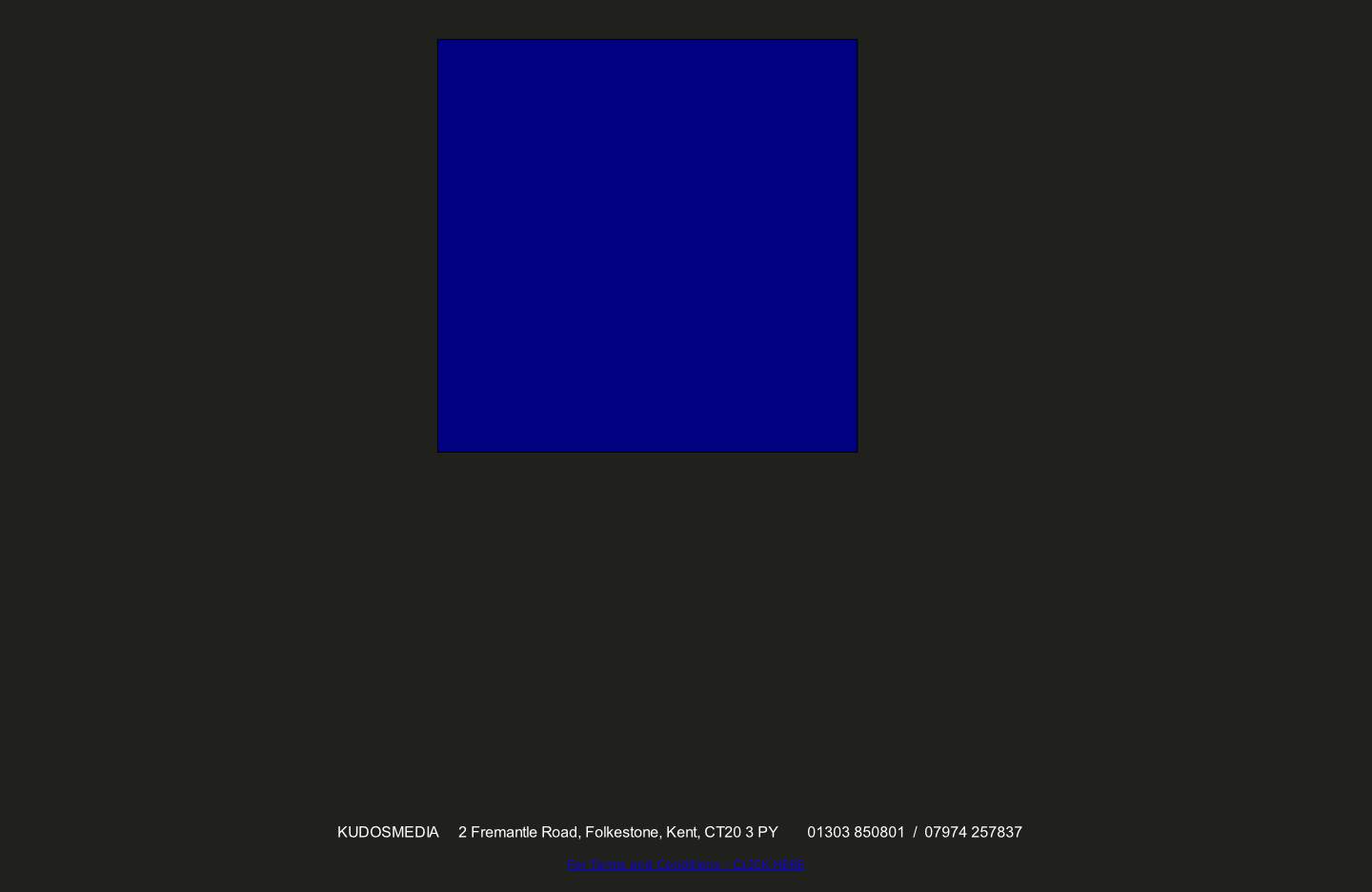 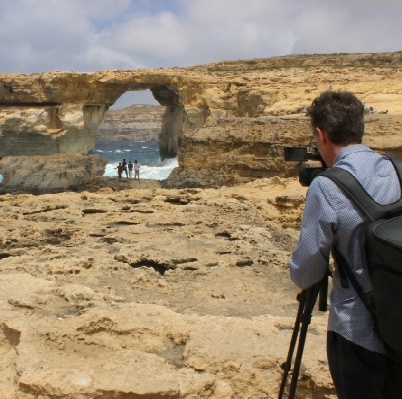 Kudosmedia offer a wide range of filming, editing, and production services, at sensible prices. From creating that special memory of your wedding day, show, or event, to crafted training, corporate, travel and promotional films.

Using a range of modern, broadcast quality High Definition and Ultra High Definition 4K cameras, we can provide a friendly, quality service, tailored to suit what YOU want, and not what we feel like doing!

We will we discuss your needs and expectations in detail before we begin any planning or filming, to ensure the end result not only meets, but exceeds your expectations.

Our team are qualified, experienced camera operators, most with a background in major broadcast organisations. 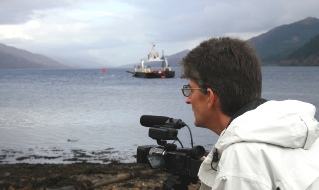 Kudosmedia have produced thousands of hours of video and television production over the years, from show and event coverage, to full broadcast television series.

We can offer a choice of media for the final product, including printed or laser etched DVD’s and Blu-Ray’s, or compressed versions of the film to use on the web.

We also work in association with other production organisations, giving the option of extra cameras, studios, facilities, and staff, should that larger job require them.

Just email, or give us a call, and we can have an informal discussion about your next project. 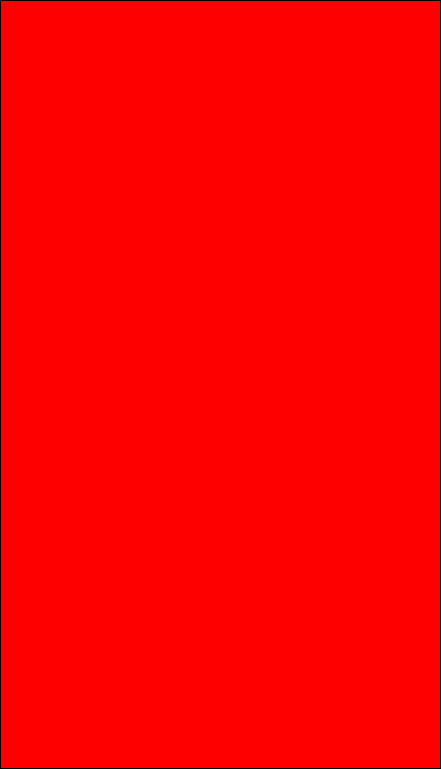 Most youngsters today cherish the opportunity to ‘be on the telly’. They are generally media savvy, and used to using their mobile phones as video cameras to capture anything and everything.

But how would they fare reading the news? Would they ask the right questions if they were, for example, a host of a chat show? And could they cut it as a presenter of a fast moving programme? Well now you can find out.

Our ‘Have-a-Go’ Media Workshops recreate a number of television and radio scenarios, to let schools, performing arts and drama students, and other youth groups try their hand.

The workshops are run by experienced television and radio professionals, using modern, broadcast quality equipment. All television workshops are filmed by a multi-camera set-up, and afterwards a professionally edited DVD can be produced and purchased if you would like. 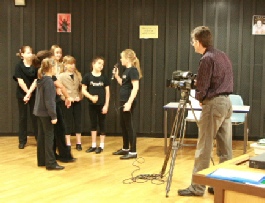 Scriand scenarios can be set at varying levels, and depend on the group involved. Many young people from 5 to 18 years old have enjoyed our workshops.

We can make them as serious and informative, or as light hearted, as you want. We’ll include talks on presentation and interviewing styles, news reading techniques, and give the children an insight into the broadcast media world that is both educational and entertaining. 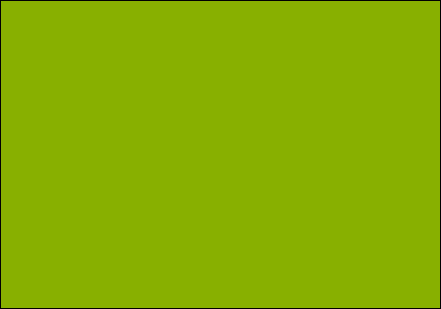 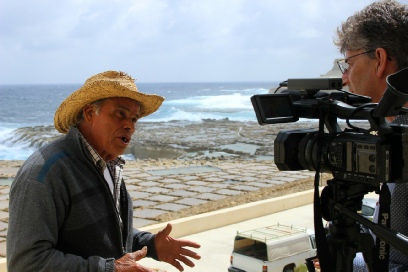