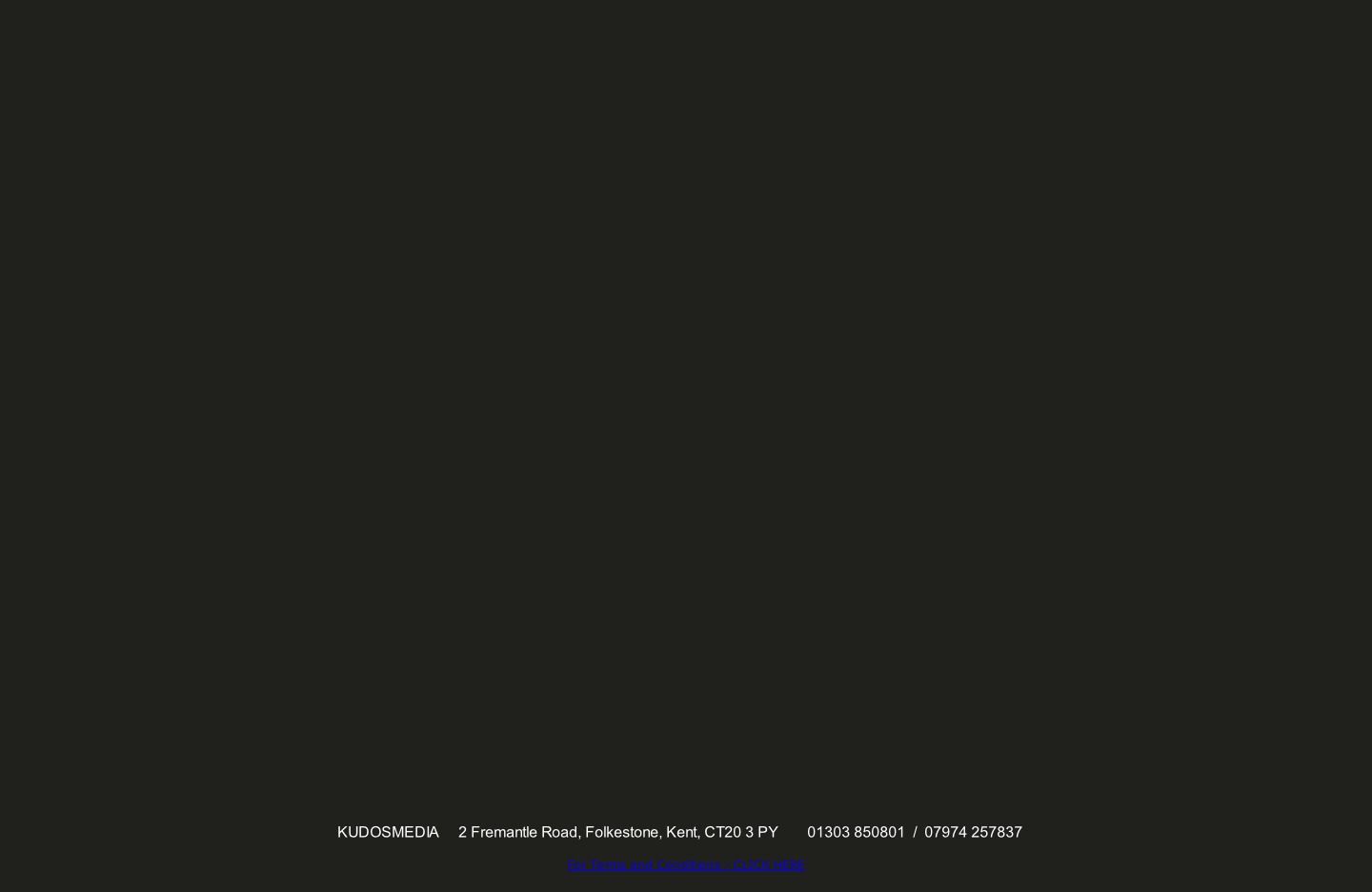 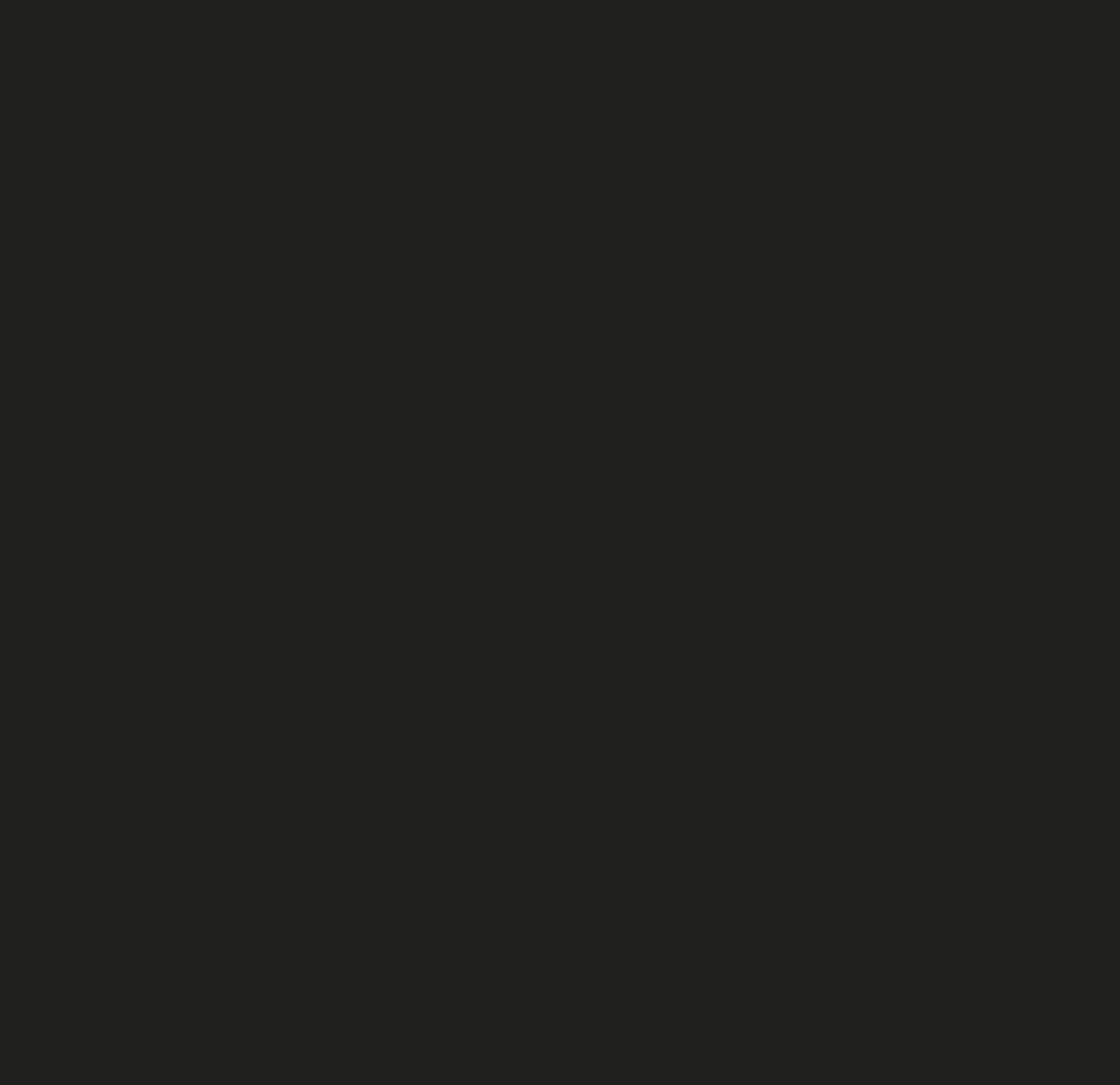 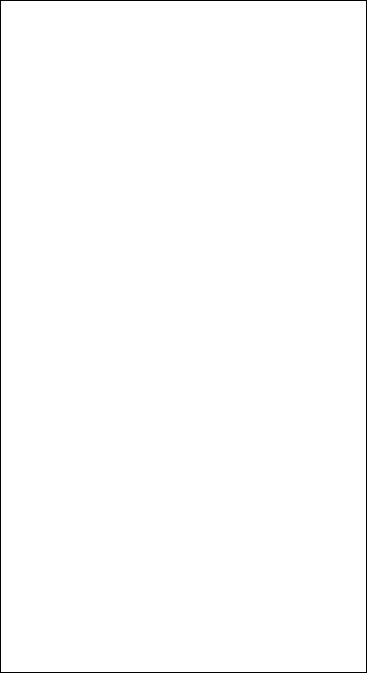 Over the last thirty years or so, we’ve written about some pretty diverse subjects, filmed some amazing things, and broadcast radio programmes from unique locations.

We’ve flown with medical evacuation teams in the remote heart of Africa, recorded radio features in a tank, and written about Nelson’s time as a boy on his first ship. However when it comes to writing about ourselves, well that is always the hardest thing to do.

Since it was begun by Trevor Claringbold (see the brief biography below), Kudosmedia has evolved and expanded, making the most of a changing world, whilst still remembering its core values.

Our writing team includes a number of specialists in various fields,  so we can match the right person with the right assignment.

Take a look through the various categories that interest you, and find out just how much we can offer, then get in touch to discuss  your requirements.

HAS BEEN PLEASED TO WORK WITH… 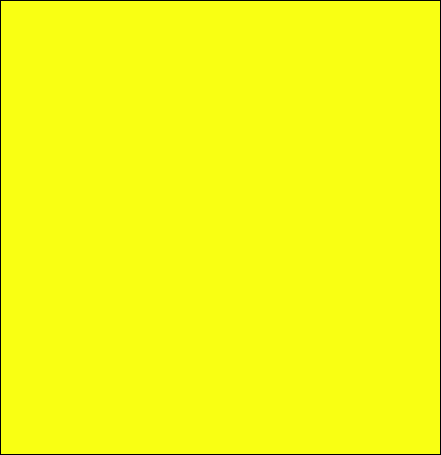 For the more discerning family and cultural traveller.

The radio station for the historic military vehicle world

Travel and tourism based television channel.

With a media background stretching back three decades, Trevor Claringbold has a wonderfully diverse experience, yet stil retains the same passion for the industry he’s always had.

He is probably best known for his 15 years at the BBC, as a Sony Gold Award winning producer and presenter. He has reported live from such varied situations as refugee camps in central Africa, a veterans return to Normandy and the D-Day beaches, and an international flower festival in Holland - even from inside a World War Two tank during a mock battle!

Trevor says “One of the best was producing the backstage programme at the annual BBC Children In Need night, with so many top celebrities to deal with.”

Aside from his hundreds of travel features, he has also published a historical account of Nelson’s time at Chatham Dockyard, a detailed research into the Herald of Free Enterprise disaster, and the fascinating tale of the deception plans behind the D-Day invasion.

Of course, it is for travel journalism that Trevor is best known. He has travelled to more than 70 countries, and produced over 500 articles in his extensive career. He has won the Italian Tourist Board award for Best Article.

He is Editor of the high-end family and cultural travel magazine, Pro Traveller, and Creative Director of the Globetrotter Television channel. He is also a partner in Latota Productions (an acronym he challenges anyone to work out!) - an independent television production company that specialises in travel and history programmes.

Trevor has spent time travelling in central Africa, following the work of the many charities and NGO’s operating there, meeting communities they serve, and examining the issues of war, famine, disease, and poverty, that affect them. He has been able to assist with media coverage and advice on how to maintain their much needed public presence.

Trevor is always keen to help others get into the industry, and ha also used his talents to inspire younger generations. He mentor’s young radio and television talent, by use of his event radio stations and filming opportunities, and has seen a number those he has given such opportunities to go on to achieve success in the media world. He is also a guest lecturer at a number of Universities and educational establishments.

More recently he has been passing on his travel journalism passion to others longing to get into this dream job, through a series of travel writing courses. Along with television personality Paul O’Grady, he is also patron of the Showbiz Academy – a top quality children’s performing arts group.

Trevor has a passion for his craft, and especially for travel. Amongst his favourite experiences he counts visiting such places as the remote lakes of northern Russia, tiny islands off the coast of Mexico, and the desert sites of the Jordan. Specific experiences such as swimming with dolphins, cage diving with sharks, sleeping under the stars in the African Bush, and snowmobile racing on the Icelandic glaciers also rate highly!

But in his own words, Trevor says “The best thing about my work, is that every day brings a new challenge, or a new opportunity, and if I can make some people happy along the way – that’s good enough for me!” 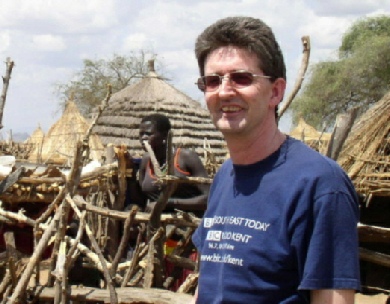 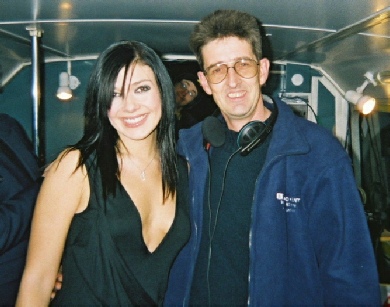 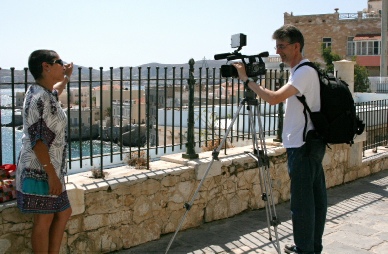 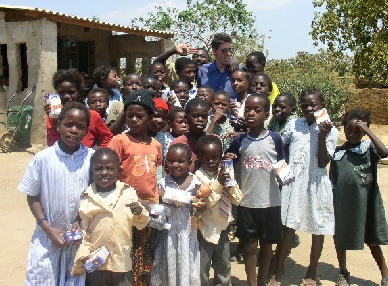 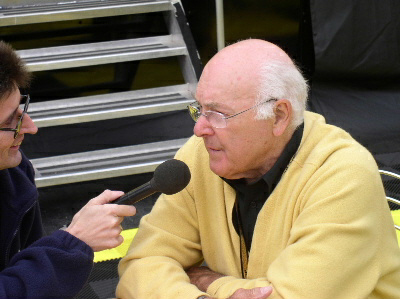 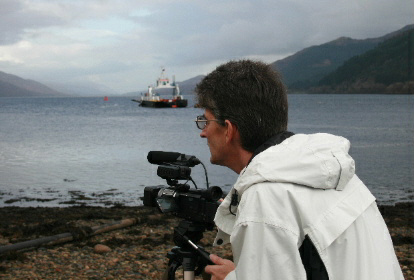 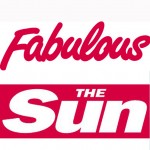